The wheels of revolution.

Before the war: King George III of Britain decided to raise taxes on the 13 colonies, instating policies such as the stamp act and the tea act. Already upset at the low number of their people in king George’s decision making for them, The colonies decided to revolt in protest of the unfair rates they were being charged, starting events such as the Boston tea party. This sparked conflict between the two parties and the American revolution began. 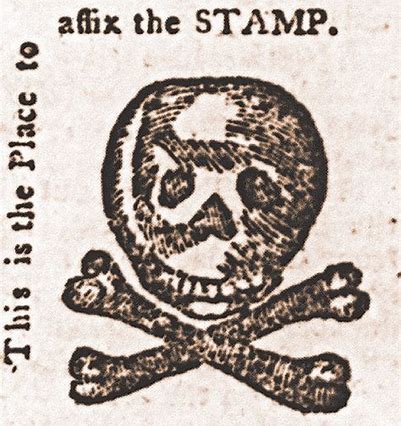 New weapons had to be obtained and created to allow the colonies even a chance at fighting the British soldiers. Americans invented the musket; a long rifle. As well as utilizing the bayonet, a small, lethal, swordlike blade that could be attached to soldiers guns, to be used in hand-to-hand combat.  French allies shared weaponry as well, giving French muskets and soldiers to the 13 colonies’ ranks. Eventually thanks to the aid of the French, the colonies defeated the British army. 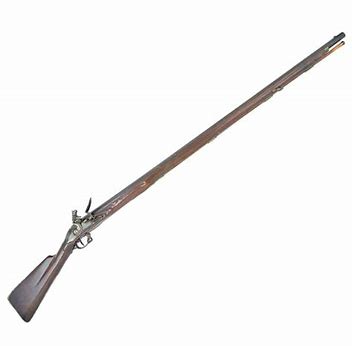 With their newfound independence people felt a sense of united cause, the colonies began to get rid of older feudal British traditions and laws. One of the biggest examples being the Anglican church. Since the head of said church was the British monarch. The people began to move towards a new age of enlightenment, which valued people’s skill and education over predetermined roles. Ideas conceived during this time were highly influential and eventually lead to things such as the abolitionist movement and the abolishment of slavery.

After the 13 colonies won the war against King George the third and formed their own governmental system separate from the monarchy, John Jay, James Madison and Alexander Hamilton worked together to write the federalist papers and released them to convince the other colonies to band together as one nation. Two years later, Long Island was the last colony to join the new democracy called the United states of America. George Washington was elected president which started America off in a new direction. Economic: After the war: Because The colonies weren’t technically a country at the time of the war, they weren’t allowed to tax their people. They had to rely on donations from individual colonies and any aid the French supplied. After the gained their freedom, the continental congress began to heavily tax the people to make up for what they’d lost in the war. They actually ended up costing the people more than the British had in the first place.

All three of these instances brought their individual countries closer to democracy and a new governmental system. Which to be fair is what happens in most recorded revolutions. (Most likely because failed attempts at Revolution weren’t recorded as often, so as not to spark ideas.)

While in todays time, we don’t see very many societies rising up against their monarchy and executing them, we do still see forms of protest. Something like the #metoo movement is a good example. It is a revolution that started with a few brave people stepping forward and sharing their story. The campaign has been used to take down multiple previously powerful people and it isn’t showing any signs of stopping soon.

The American revolutionary war ended in justice for the 13 colonies. They obtained independence and became their own nation, as per what they wanted. King George III eventually relented and agreed to sign peace treaties with America, stating that “”I was the last to consent to the separation; but the separation having been made and having become inevitable, I have always said, as I say now, that I would be the first to meet the friendship of the United States as an independent power.”

Though the American revolutionary war was resolved neatly, it did indirectly influence another revolution. The French revolution. King Louis XVI of France was a huge ally of the colonies during the war, and because of that he lost a huge sum of money to supplying the Americans with services, weaponry and armies. This combined with the amount of money he spent on himself left him in a situation where he needed to raise taxes for his people. Naturally the people of France didn’t love that idea so they revolted.

The American revolutionary war ended positively for America, (the casualties of the war aside.) It ended in a defeat for king George III, but it wasn’t something serious enough to cause his execution. Britain, along with king George, though defeated, didn’t experience a huge loss because of it.

These widgets are displayed because you haven't added any widgets of your own yet. You can do so at Appearance > Widgets in the WordPress settings.

Theme by Anders Noren — Up ↑